The Borgia Seed
Historical novel about the fall of a great civilization to the barbarians. 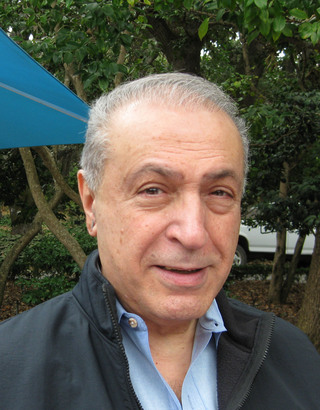 Richard Taha considers himself primarily a historian and a photographer, who happens to dabble in computers and technology. Richard completed his schooling in England and has since worked around the Globe for many international organizations. Richard Taha has been an engineer, author, book editor, and computer consultant.

Richard’s passion is writing historical novels, scenic photography, which people think he is quite good at, and movies. Richard admits that he has always been infatuated by the movies but alas he has not had an opportunity to work on any movie projects yet. Richard has collaborated on a number of books as editor or co-author. Richard authored his first book “Focus Made Easy”, published by Prentice-Hall. Even though the book is out of print, photocopies of it are still sold through Amazon.com and other distributors and Richard is happy to report that he still get small royalty checks from the publisher. Richard’s second collaboration with Ricardo Barberini titled “Erotic Adventures”, although in English, was partially serialized in France. It is expected to be available in e-Book format soon. Richard is currently working on a new historical novel titled “Barbarians from the East, the fall of Constantinople.” This historical book tells the story of how a frail and dying Pope and a young nobleman try desperately to save the people of the last bastion of Christendom in the East. How treacherous allies turn their back on them until it is too late and then the whole of Europe has to pay for it dearly in blood and sacrifice.

THE BORGIA SEED - Now on Sale!
Check it out now!